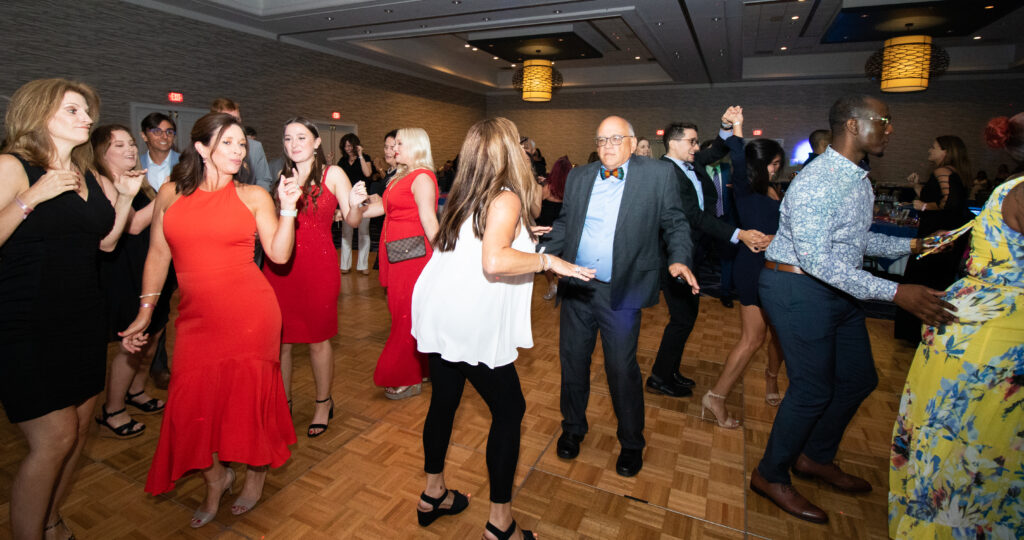 On June 5th, over 130 community members gathered to share the cure for pediatric cancer and save lives. During Keira Grace Foundation’s annual Share the Cure event, the foundation raised over $150,000 for life-saving treatments for children with cancer in Latin America and the Caribbean. The event was successful thanks to supporters from all over the United States who donated and attended the event to support the foundation’s continued efforts despite the previous year’s challenges the pandemic brought. 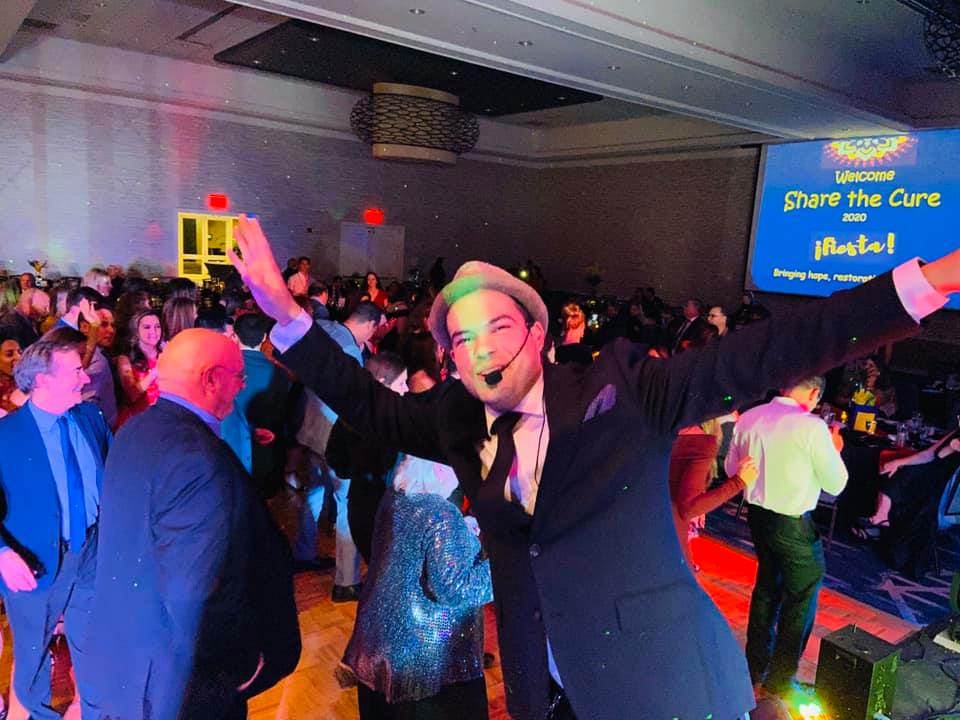 Last year’s Share the Cure 2020 was the most successful event in nearly two decade history of Keira Grace Foundation. Over three hundred supporters gathered for a festive night of socializing, dancing and enjoying food and drinks together. We were able to introduce our expansion to sharing the cure with children in Colombia and Brazil, along with the Dominican Republic. This evening we were able to raise over $200,000 to continue our life saving cancer treatments!

The Cornhole Tournament raised over $2,000 for children with cancer in developing countries! We are so thankful for everyone who came out and joined us. We had a good turnout, perfect weather, and lots of fun. We hope you will join us next year for the 2020 KGF Cornhole Tournament! 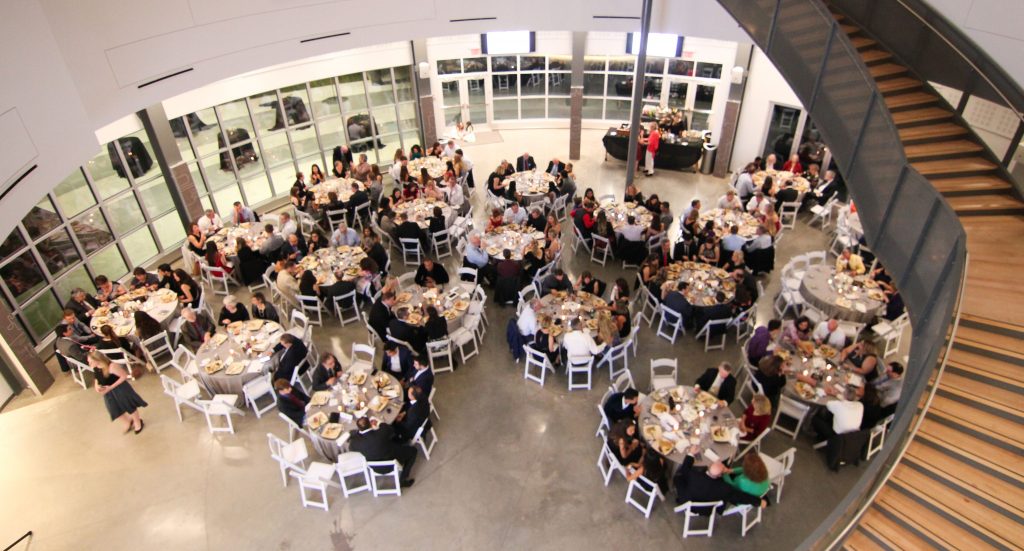 Keira Grace Foundation raised over $120,000 at its fourteenth annual fundraising event held at Cade Museum on February 23, 2019. Over 200 guests were in attendance to generously raise funds to support our medical team and staff at the hospital in Santo Domingo. Learn more about this event and see pictures by clicking the link below. 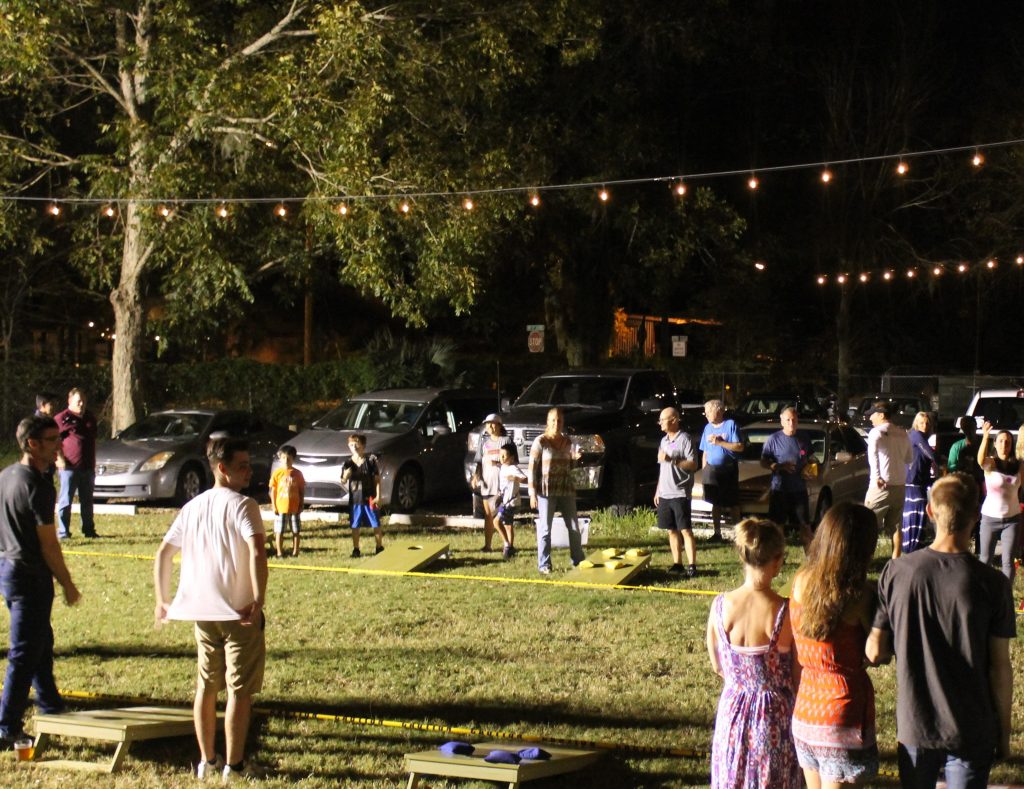 Keira Grace Foundation hosted their inaugeral Corn Hole Cup Tournament in 2018. Participants enjoyed playing in the bracket-style tournament to win prizes and a chance to go home with the big Corn Hole cup! We are grateful to Cypress & Grove Brewery for being gracious hosts. 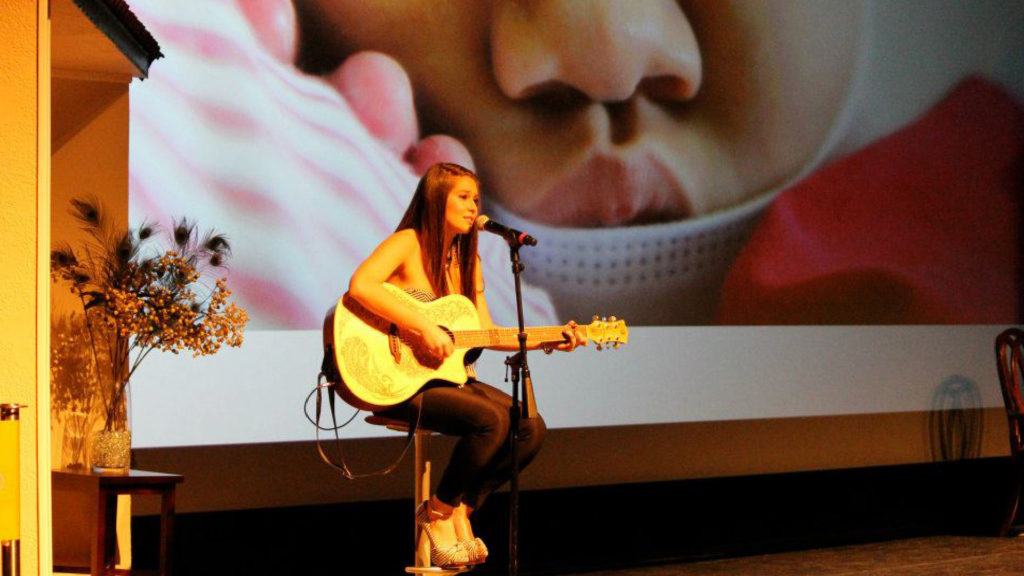 A record-breaking $71,000 was raised at Keira Grace Foundation’s annual fundraising event held at the Santa Fe College Fine Arts Hall on Feb. 16. The nonprofit’s eighth annual fundraiser, Share the Cure, brought the Gainesville community together for a virtual house raising of the Share the Cure House that will open in the Dominican Republic this year.
Former University of Florida wide receiver and Athletic Hall of Fame Inductee, Chris Doering was the honorary chair for the event and announced he will be hosting trips to the Share the Cure house once it has opened.
Share the Cure 2013 was hosted by WCJB TV 20 evening anchor David Snyder and media personality Ilene Silverman.  The event included a special performance by NBC’s former “The Voice contestant, Nathalie Hernandez, and a photographic journey of a Dominican child with cancer and her family was presented.
READ PRESS RELEASE

Stay up to date with the latest news & events delivered directly to your inbox!